The DAJOERI Panflute School is a proprietary company founded in 1976. It was established by Jöri Murk and is the first west European panflute school. This music school offers instruction for panflute all over Switzerland for adults and teens. Currently there are over 600 students enrolled. 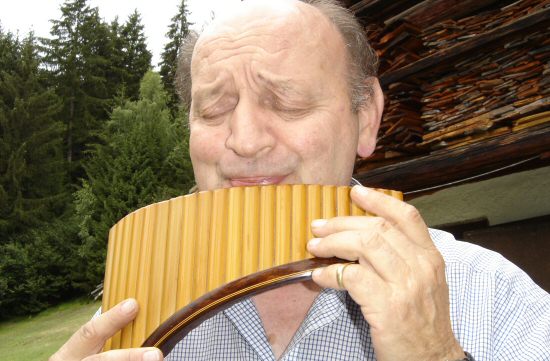 Jöri Murk has also developed his own course of instruction for panflute. This makes it possible to train future panflute instructors in the DAJOERI Panflute School and appoint them in established music schools, which are taking over the superior educational method from DAJOERI.

The DAJOERI Panflute School is also a model for other panflute schools that were founded in recent years.

Many of these schools are based on the model of the DAJOERI concept.