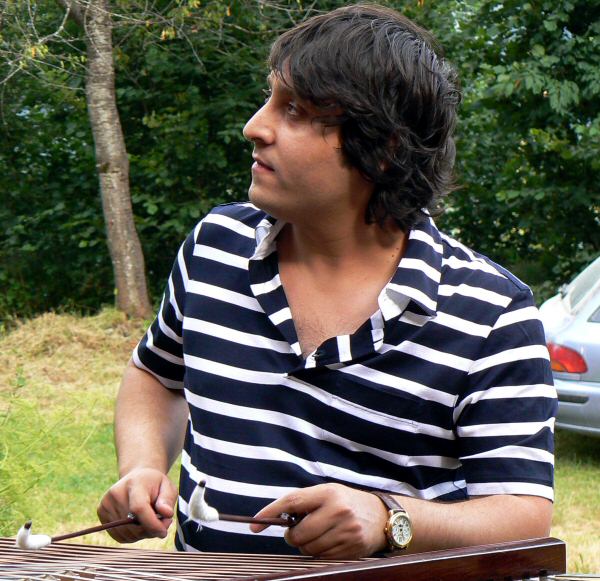 Marius Preda (1977) comes from a musical family. At the age of four, his grandmother taught him how to play the cymbal. It didn’t take long for Marius to love this instrument. On his fourteenth birthday, he was accepted by the Romanian college George Enescu. At about the same time he performed in various orchestras in Romania. Some of them were gypsy orchestras.

Two years later, in 1993, Marius was invited to Holland to play with Romanian orchestras. This is how he established his first contacts with jazz musicians. In 1995, Marius began studying vibraphone at the jazz section of the Royal Conservatory in The Hague. He was able to release his first CD on which the cymbalom was played as a jazz instrument.

In October 1998 he recorded his first CD and in the second half of 1999 Marius played with the Dutch group Flairck. The CD The Swinging Cymbalom receives special recognition

Marius Preda launched the musical project Mission Cymbalom with the intention of using the cymbal as a real jazz instrument. Marius believes in this mission with a lot of energy and dedication. 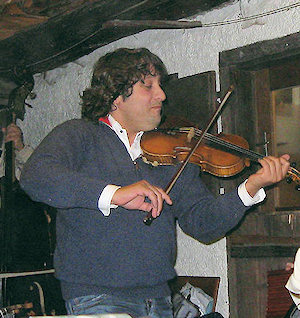 The first compositions and arrangements in Mission Cymbalom sound unusual and can be perceived as a completely new jazz style. Mission Cymbalom performs in a trio, in theaters and concert halls, as well as at national and international jazz music festivals and offers an inspiring platform for instrumental and vocal soloists.

In terms of musical expression and versatility, Marius Preda is a unique musical example. In addition to the cymbalon, he also plays masterfully violin, piano, accordion and double bass. Marius regularly takes part at the DAJOERI Pan Flute Festival in Arosa.